HorsePLAY! is coming back after a one-week hiatus.  Well, maybe we can’t call it a hiatus as it wasn’t like we went on sabbatical or just got lazy.  Obi was under the weather and we’ve been getting hit by power outages here in Georgia so I could not make it.  Heck, we had another blackout last night so hopefully things will settle down in time for our first double-digit episode!

For HorsePLAY! EP 10, we’ll be joined by some of the folks over at Zombie Cast and, if we can nail him down (see what I did there?), Tony Rey of We’re Alive (and other fame).  Eli Sodoom from Knuckleballer Radio may also join us if he can stay awake.  This will be a special episode where we’ll discuss all things zombies but I am sure we will touch upon the infected and undead monsters that purists would never call a z-word.  This will likely be a two-part upload to make up for our week off, too!

Here is a little taste of what we’ll likely discuss…

If you ask me, there was quite a huge contrast between Episode 9 and 10 of the Walking Dead Season 4, particularly with the pacing.  We’ll talk about the wow moments, disappointments, and more predictions.  It’ll be fun to see the different perspectives, especially since Obi has not caught up on the show yet.  Beware – there will be spoilers!

Be sure to tweet us with any topics you’d like us to touch upon.  We’re @Yogizilla and @ObioneX2, guys.  I think we may even go back into previous seasons with some recaps and foreshadowing.  Have you noticed any clues or omens on TWD?  Do share!

Is Evil Dead A Zombie Movie?

With a title like Evil Dead, one would think the franchise is about zombies but that’s a debate that could go either way.  Certainly, there are undead creatures but are these zombies?  This discussion will almost certainly lead to our definitions of what zombies are, as well as distinctions between infected, behemoths, and the non-shambling runners.

Bring your boomstick and prepare to defend your fanboy position.  Regardless of whether you feel Evil Dead is a zombie flick or not, it is one of the best horror flicks ever made.  Campy humor, Bruce Campbell, and gore..  Classic horror right there! 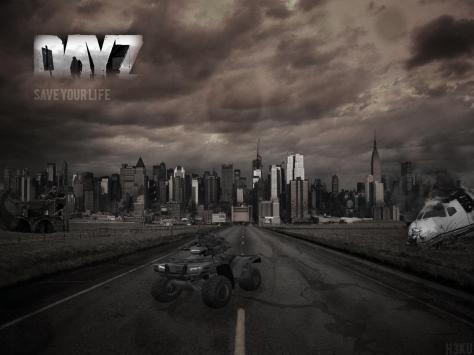 Dead Pixels and Day-Z are two examples of video games that embrace zombies.  Video games seem to be chock-full of them, whether they’re the focus of the title or a small part.  Plants Vs. Zombies, SolForge, Guardian Heroes, Left 4 Dead, Dead Island, Borderlands..   Zombies are invading all video games, big and small!

Is it me or do indie developers seem particularly drawn to zombies?  When will ninjas and vampires make a comeback?  Pirates have already started to but zombies seem to be the dominating force…

Anyway, Dead Pixels.  Super fun game that is reminiscent of River City Ransom.  It has co-op and tons of upgrades.  Give it a try and let us know what your longest run was like.

HorsePLAY! LIVE airs every Thursday at 11pm over at the ObioneX2 Twitch Channel (simulcasted on my Yogizilla-branded Twitch channel as well).  Come join us!

Our VIPs have early access to breaking news, giveaways, game nights, and more. Thank you! 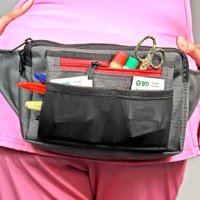 Also Hanging Out On AllGames!

WARNING: Content on our site may be NSFW and NSFK. Proceed with caution and an open mind. Keep it civil and friendly, geeks!

The thoughts and opinions of our contributors do not necessarily reflect those of our affiliates, partners, or the Geeky Antics network as a whole. Here on GANG we are committed to freedom of speech while creating a fun community where everyone can participate freely and without judgment.